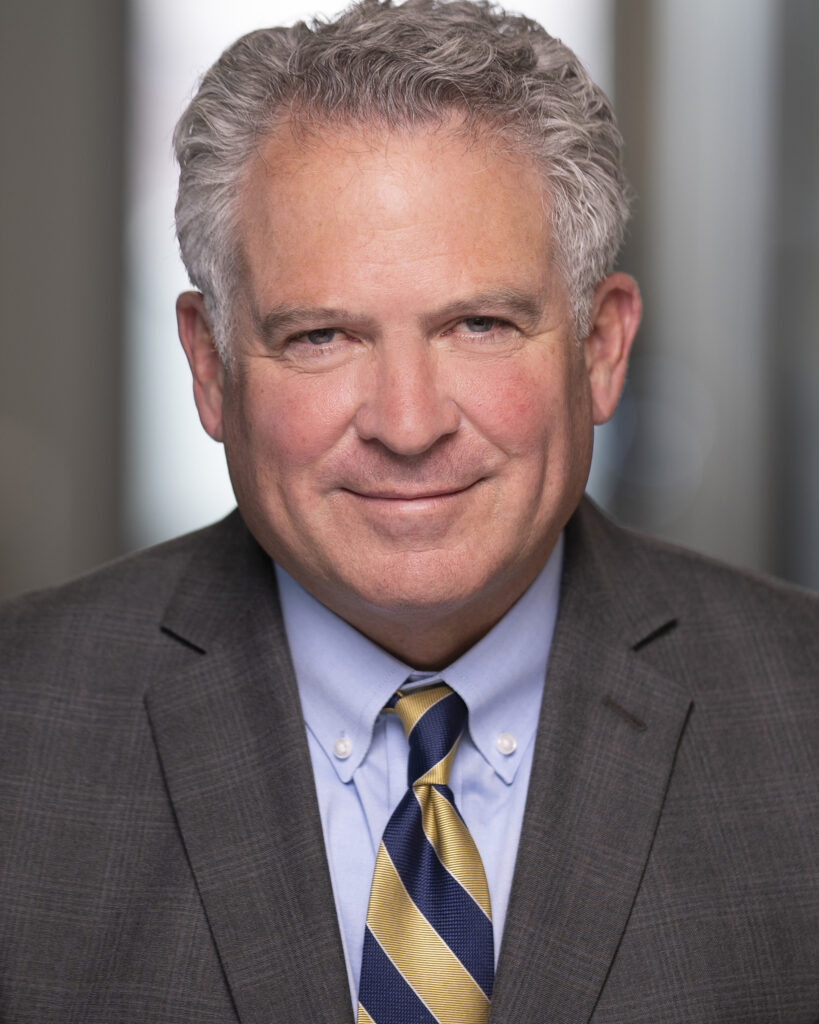 John F. Young is a member of Markus Williams Young & Hunsicker LLC focusing upon the representation of companies and parties in distressed debt situations including creditors, lessors, asset purchasers, debtors, official committees, receivers and trustees in workouts, restructurings, receiverships and bankruptcy proceedings and related commercial litigation. John is certified by the American Board of Certification as a Business Bankruptcy Specialist.

In re General Moly, Inc. – represented debtor, a publicly traded company and owner of one of the largest molybdenum mines in the United States, in a successful reorganization and confirmation of chapter 11 plan converting all note holder claims in the company to equity and providing a substantial cash dividend to unsecured trade creditors

In re Powell Valley Health Care, Inc – represented debtor, a regional hospital and skilled nursing facility, in a successful reorganization and confirmation of chapter 11 plan preserving over 400 jobs and maintaining a 25 bed hospital, a 100 bed long-term care facility and four medical office buildings and a 24 unit assisted living facility.

In re re American Eagle Energy Corp – represented Ad Hoc Committee of Noteholders holding over $170,000,000 of debt against energy producing company

In re Geneva Steel Company and related cases – counsel for the chapter 11 trustee administering estates with assets totaling $200,000,000 pursuing over $20,000,000 in avoidance claims and fiduciary claims

In re Convergent Communications, Inc.-represented the unsecured creditors committee of a publicly traded company with allowed unsecured claims totaling more than $145,000,000

In re Western Pacific Airlines, Inc.-represented the unsecured creditors committee of a large regional airline with fleet of approximately 30 Boeing 737 aircraft

In re Recycling Industries, Inc.-represented unsecured creditors committee of nationwide scrap metal recycling company with over $100,000,000 in secured debt and $110,000,000 in unsecured notes

In re NetLibraries, Inc. – represented the unsecured creditors committee of company providing electronic books to academic, public, corporate and special libraries across the country

In re Ocean Journey, Inc. – counsel for the bond holders committee of the Denver aquarium

In re Energy Fuels, Ltd. and In re Nuexco Trading Corporation – counsel for Section 363 purchasers of substantially all assets of companies controlling a substantial majority of the world’s uranium market

The Next Chapter in Bankruptcy & Insolvency, American College of Bankruptcy

Enforcement of Pre-Petition Waivers of the Automatic Stay, The Colorado Lawyer

Rights and Responsibilities of Debtors and their Counsel, Faculty of Federal Advocates Bench-Bar Roundtable, 2014

Opinions of Interest and Recent Trends in Colorado and the Tenth Circuit, Faculty of Federal Advocates Bench/Bar Roundtable, 2012

Executory Contracts—How to Keep the Ones You Want, ABI Rocky Mountain Bankruptcy Conference, 2009

Chairman and President, American Board of Certification of Bankruptcy and Creditors’ Rights Attorneys (2014-2015)

Emeritus Director, American Board of Certification of Bankruptcy and Creditors’ Rights Attorneys